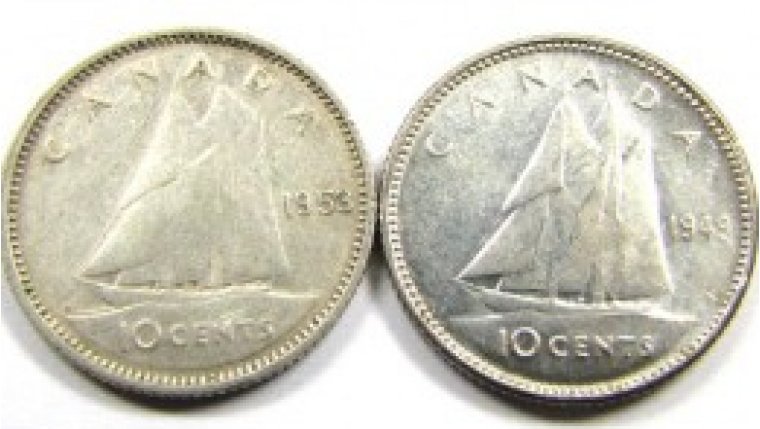 Provincial government said the increase will raise the minimum wage to $11.35 from $11.15 and ensure that Manitoba remains competitive with other provinces. Government also said the adjustment is based on Manitoba’s 2017 inflation rate of 1.6 per cent, and rounding up to the nearest five cents.

“Our commitment is to provide sustainable and predictable increases to Manitoba’s minimum wage,” said Minister Pedersen in a news release. “Last year we passed legislation to index minimum wage with the rate of inflation through a fully transparent formula. We are improving wages for working Manitobans and providing predictability for businesses that create jobs and generate growth in our economy.”

Amendments were made to the Employment Standards Code in 2017 that provide a consistent and predictable way of indexing Manitoba’s minimum wage based on the change in the previous calendar year’s Consumer Price Index, Pedersen noted.