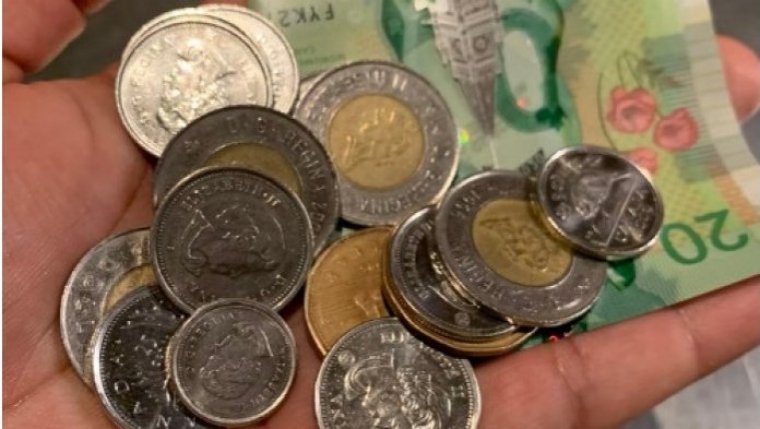 Currently, the wage is adjusted every October 1st to match inflation from the year before.

The Conservative government says it will consult with business and labour groups before deciding on an exact dollar amount.

The Manitoba Federation of Labour says it would like to see a minimum wage of $16 an hour to start.