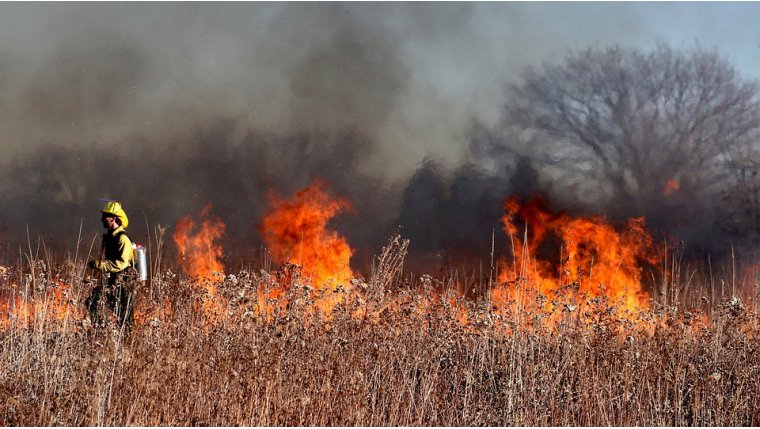 WINNIPEG - The Canadian Armed Forces is sending more than 100 troops to help Manitoba put out more than 100 active wildfires burning across the province.

Canada’s Department of Public Safety and Emergency Preparedness says the federal government has approved a request from the province for as many as 120 members of the military to help fire crews fight the province’s 130 fires.

Four eastern Manitoba First Nations are in the process of evacuating to escape fire risk in that region, with over 1,300 people already waiting in Winnipeg as flames and thick smoke fill the region and threaten their homes.

Meanwhile, the City of Winnipeg is closing all of its outdoor pools and cancelling all outdoor recreation activities as a result if the poor air quality as smoke from the wildfires continues to linger throughout the city. The city says those who are high-risk, and those who care for them, including children, pregnant women, the elderly, and those who have heart or lung conditions, should be extra careful and aware of both indoor and outdoor air quality.