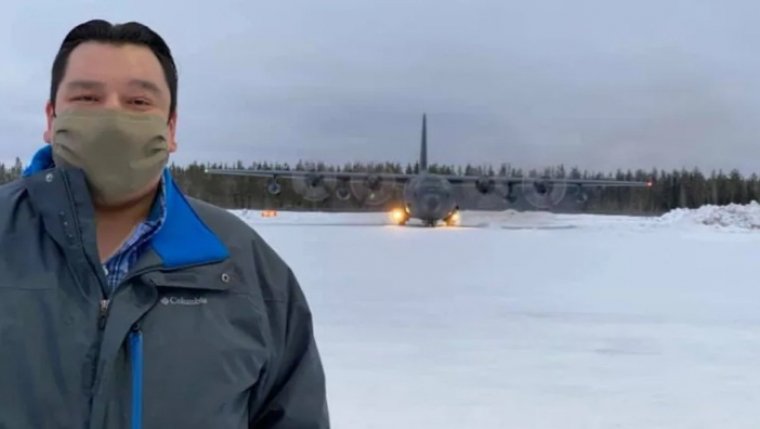 WINNIPEG - The Canadian Armed forces have been deployed to Shamattawa First Nation to help the community tackle a COVID-19 outbreak there, joining with four members of the Canadian Red Cross. Medics and rangers are planning to assess the region over the next couple of days to figure out what resources will be needed to handle what federal officials are calling an emergency situation.

A letter from Shamattawa Chief Eric Redhead and MKO Grand Chief Garrison Settee this week urged the federal government to help transport the elderly out of the 1,300-person community 745 kilometres northeast of Winnipeg for their safety. Indigenous Services Canada says nearly 50 people have been evacuated to isolate in the Winnipeg area so far.

More than 260 members of the community - about 20 per cent of its population - have tested positive for the virus, after only a few cases being reported in mid-November.