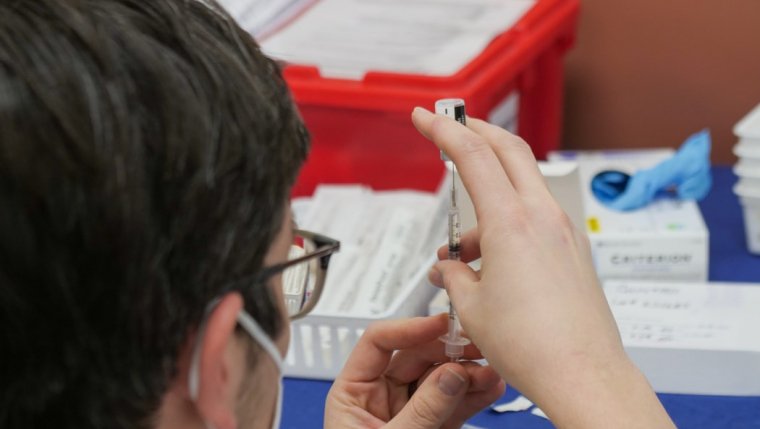 WINNIPEG - Defense Minister Harjit Sajjan says members of the Canadian Armed Forces will stay in 23 remote northern Indigenous communities in Manitoba until at least June 30 to help efforts to distribute and administer COVID-19 vaccines, using the City of Thompson as its hub.

Officials say the goal for a continued ramp up of immunization pace is to ensure 100,000 First Nations citizens get their doses within 100 days. Eligibility was expanded to First Nations people 45 and older, and other Manitobans 65 and older.

Saijjan says as many as 200 more military members are being deployed to offer their assistance. He says the logistics experts will be on hand to help set up vaccination clinics, as well transport members of those communities to and from clinics.

The federal government says military personnel will begin vaccine delivery to Manitoba First Nations on Monday. The province says more than 13,300 doses of the COVID-19 vaccine have been administered to members of the province’s 63 First Nations, which include six of the largest bands in Canada. 23 of those communities are not accessible by an all-weather road.