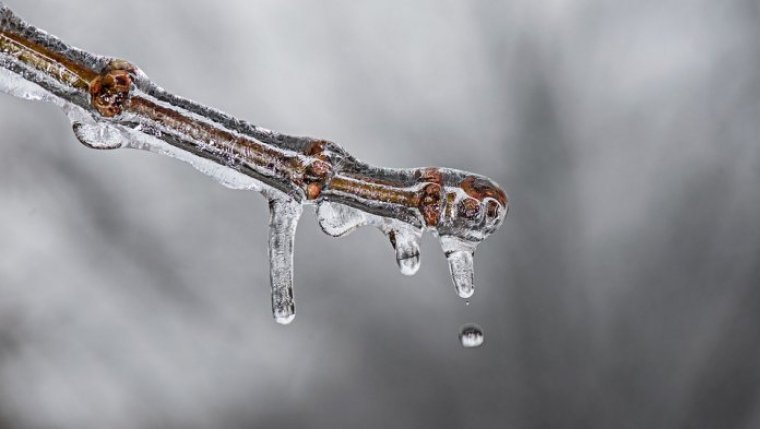 WINNIPEG - Environment Canada says a mild springtime is on its way to Manitoba, and it’s sheepishly trotting its way through the prairies like a lamb.

The agency’s spring weather modeling for March, April, and May shows warmer-than-normal temperatures, but about as much rain as we’ve had in previous years.

Meteorologists expect the province is still likely to see some snowfall in the next several weeks though, with about eight days of potentially shoveling that sidewalk - the last of which may even happen in May.

This winter’s coldest weather is likely behind us though, after an unusually frigid - but, thankfully, brief - three weeks in February, when temperatures were 5 C colder than normal (though the wind-chill may have made it feel a lot worse).

Weather experts are also forecasting a much warmer than average Manitoba March, and warn drought conditions being seen in the United States may spread to parts of southern Manitoba at the start of the growing season.

A mild spring though is good news for those in the Interlake: forecasters say the risk of flooding is low in the Red River valley, and those in cottage country won’t need to worry much about water levels in March and April.