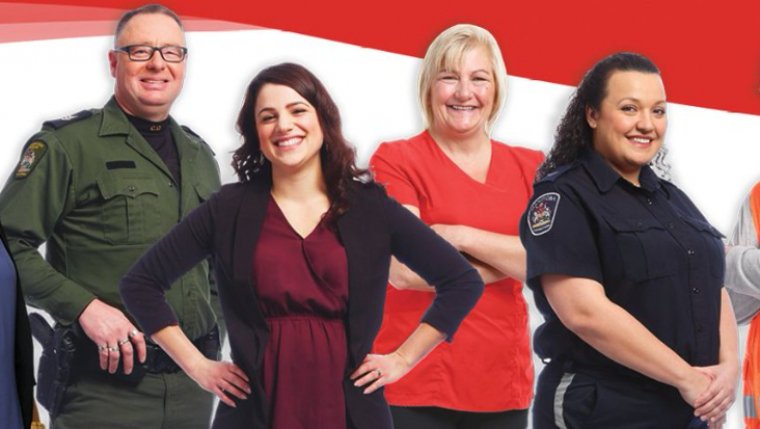 In exchange, the province has promised no layoffs during the same period of time and an arbitration panel will be appointed in their contract dispute. There hasn't been a contract since last March.

The days off with no pay won't apply to corrections, Selkirk Mental Health Centre and Cadham Laboratory.

This move saves the civil service 2.2%. When discussions began, there was talk of CoVid-19 cuts as high as 30%.