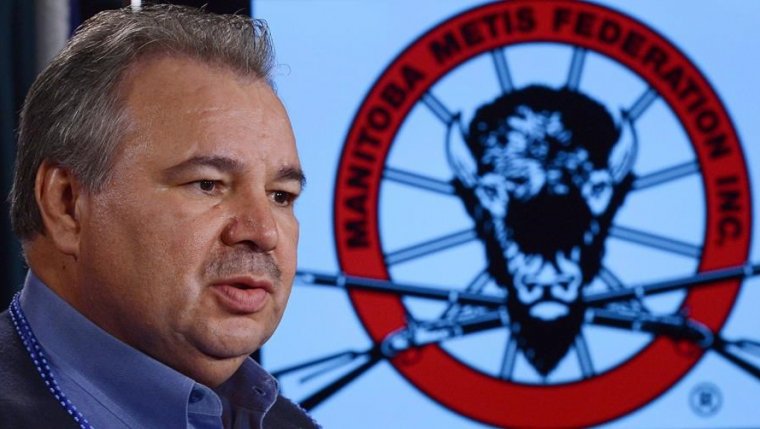 WINNIPEG — The Manitoba Metis Federation says it is taking the province to court in a dispute over planned hydro projects.

In March, Premier Brian Pallister quashed a $67−million deal that had been negotiated between the federation and the Crown corporation to help support a transmission line to Minnesota, calling it "persuasion money."

The federation said at the time it would file for a judicial review to overturn the decision because it argued the agreement was legally binding.

Chartrand says they gave the province three weeks to extend an olive branch, but they were not willing to discuss the matter.

He says they have now given their lawyers the green light to go ahead with court action, likely within the next week.

Nine of 10 Hydro board members resigned in March, saying Pallister had refused to meet with them to discuss important issues including Indigenous rights.