Metis and Province Agree to Two Week Time-Out Before Court 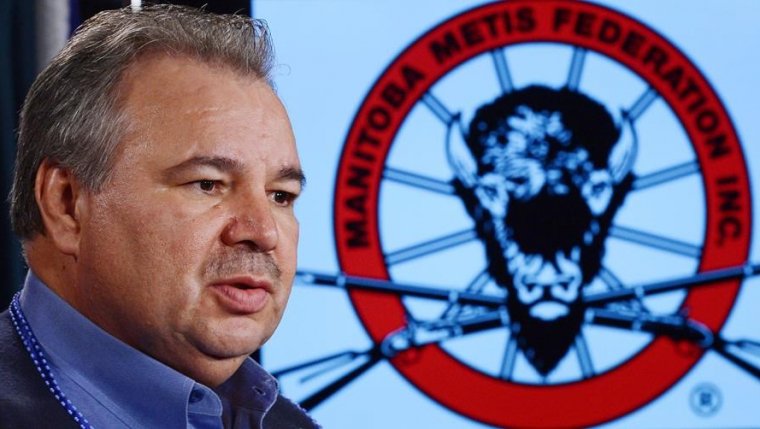 WINNIPEG — The Manitoba Metis Federation and the province have agreed to a two−week "reset" in the hope of avoiding a court date over planned hydro projects.

Federation president David Chartrand and Crown Services Minister Cliff Cullen had a private meeting Friday to discuss a deal between the Metis and Manitoba Hydro.

"I don’t think anybody wants to go to court and, if everybody does the right thing, we shouldn’t have to go to court," said Chartrand. "He’s asked for a reset button and I will give him that reset button. We will see each other in two weeks and see how far he’s gone."

Last month, Premier Brian Pallister quashed a 50−year deal worth $67 million that had been negotiated between the federation and the Crown corporation to help support a transmission line to Minnesota. The premier called it "persuasion money" to a special interest group.

The federation responded by saying it would file for a judicial review to overturn the decision. It argued the agreement was legally binding because Hydro has the authority to negotiate such deals.

Cullen said it was premature to talk about any new settlement, but added he is looking for a "positive path forward."

"This is an opportunity for us to hit the reset button, have another discussion with Manitoba Hydro (and) the MMF in terms of how we might turn the page and move forward."

If no solution is found, Chartrand said, the federation will still take the issue to court.

Nine of 10 Hydro board members resigned in March. They said Pallister had refused to meet with them to discuss important issues including Indigenous rights. Pallister’s rebuttal was that the resignations stemmed from him putting a halt to the Metis agreement.