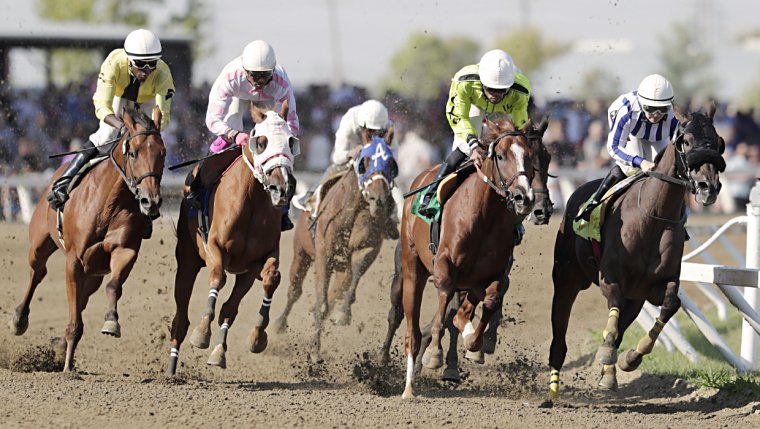 Under the strong confident hands of jockey Kayla Pizarro, Media Melee returned to the top of the heap on Monday afternoon.

Owned by John Ganas and trained by Steven Gaskin, Media Melee won four stakes races last summer and appeared to be one of the top young geldings in the country, but after five tough, disappointing races at Woodbine between October and December, he returned to ASD and got his mojo back.

Monday afternoon, with Pizarro in the irons, Media Melee fought off the heavy favorite, 2017 Manitoba Derby champion Plentiful, down the stretch and claimed the 61st running of the Gold Cup, the biggest race of the season for older horses.

A $30,000 stakes race over a mile and an eighth, the Gold Cup brings together the best older horses on the grounds. On Monday, Media Melee probed to be the best of the bunch, winning his second major race of the meet. He won the Manitoba Mile on July 21 and after finishing third in the Monsoon Rain Overnight Stakes, Media Melee had inside speed and opened up midway through the final turn holding off Plentiful, with Tyrone Nelson aboard, to win by three quarters of a length. 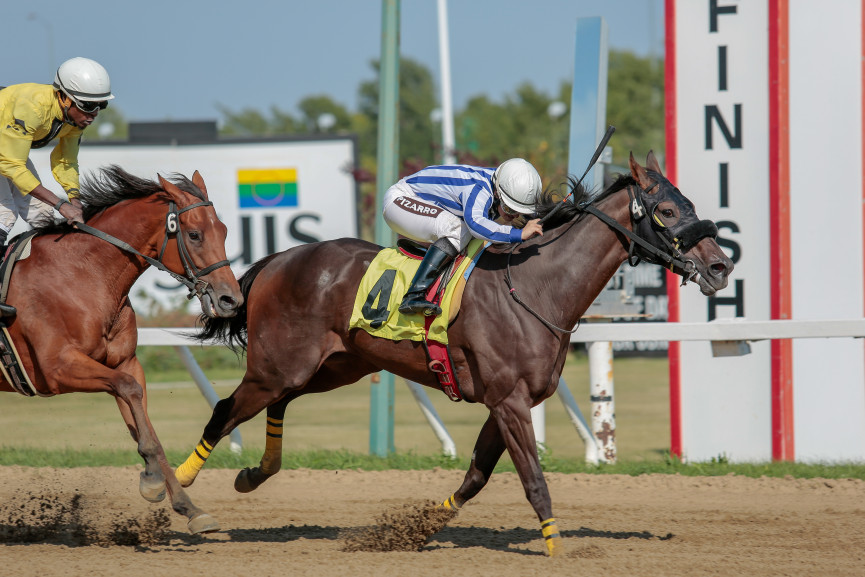 Pete Marwick with Renaldo Cumberbatch in the irons finished third.

The Gold Cup is the last major stakes race of the meet. Still, there are four days of racing remaining and there are still four stakes races on the schedule. Here are the highlights: 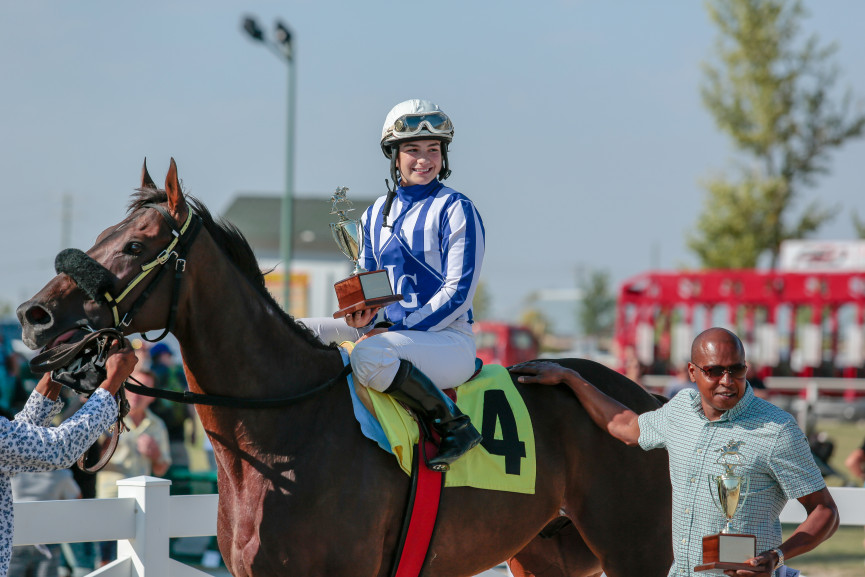 It’s the final week of racing – in fact there is racing on Wednesday, Friday and Saturday evenings and on this coming Sunday afternoon.

Don’t forget, the free VLT tournaments continue on Friday, Saturday and Sunday, starting at 8 p.m. each night. You can get into the draw for 10 chances to win $20 in free VLT spins. The top winner from each night participates in a month-end finale for more spins and $250 in prize money.

As well, it’s worth knowing that Chef Gerry Tummillo’s popular buffet dinners on race nights at the Terrace Dining Room are now sold out for the rest of the season. The Thursday Night Buffet Specials at just $27.95 begin on Sept. 27.