May Kicks Off Motorcycle Awareness Month 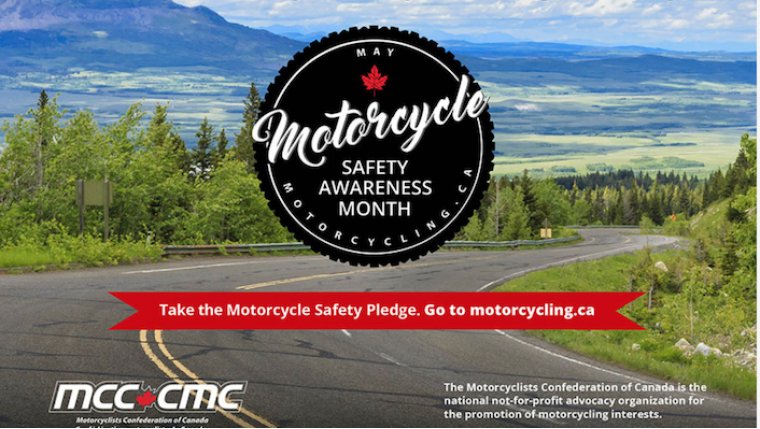 WINNIPEG - With 22 motorcycle deaths on Manitoba roads over the last five years, MPI is renewing it's call to "Save the 100". ( the average number of people killed each year on Manitoba roadways)

May is National Motorcycle Awareness Month and MPI wants to remind drivers to Watch for Motorcycles.

“It’s important that we change the conversation about traffic safety in our province and create a culture where all road users have mutual respect for each other,” said Satvir Jatana, vice president responsible for communications, MPI

· Try to be highly visible whenever possible by wearing bright or fluorescent colours such as yellow, red or orange to enhance visibility.

· Ride with your headlight on and in a position on the roadway where you are visible to motorists and out of their blind spots.

· Always look twice when changing lanes and at intersections to be sure there isn’t a motorcycle or moped in the blind spot.

· Watch for signals. It may be hard to see a motorcycle or moped’s turning signal so watch for other signs like shoulder checking which can indicate the rider is planning to change lanes or turn.

· Keep your distance. Motorcycles and mopeds may stop faster than other vehicles. Maintain a following distance of at least four seconds and increase this distance at night or when it’s raining.