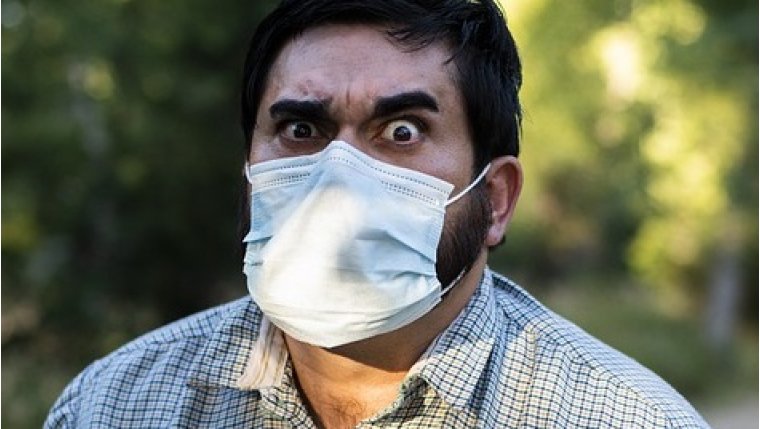 A 51 year old man is accused of mischief and causing a disturbance at a business in Inglis.

A customer at the store was asked to put on a face mask but instead banged his fists on the counter and against a plexiglass partition.

The man also faces several fines for not wearing a mask.