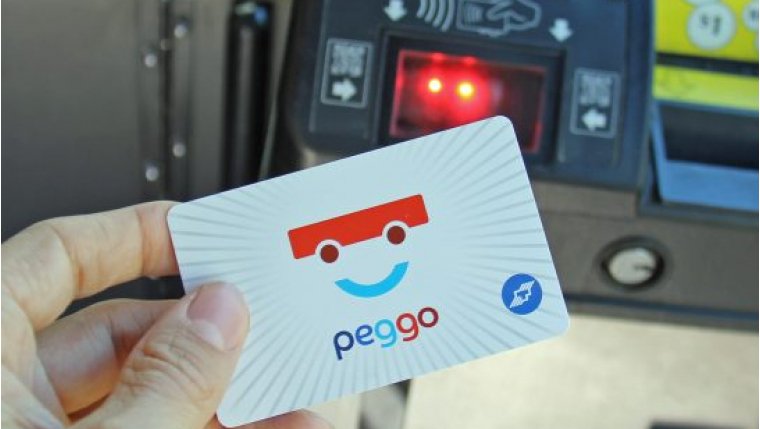 The election topic that wasn't, is not going to go away after last week's civic vote.

Imagine the bureaucratic double-talk newly elected city councillors representing far-flung suburban wards like Markus Chambers and Shawn Nason will be hearing, when their residents complain they are stranded without cash for bus fare because their PEGGO bus pass cards are being rejected by the card reader technology. Or the funds they transferred into their accounts to pay for a bus ride aren't loaded for up to - get this - 11 days.

Do you imagine they will be fooled into dismissing these incidents as "isolated glitches"?

Surely Mayor Bowman will look into why it took 47 minutes for 311 to answer a transit complaint call, and FOUR days to call back about a failed PEGGO card.

In this podcast, Marty Gold keeps the heat on the incompetent management at Winnipeg Transit and their bumbling IT department, and sets forth a warning from a listener who relies on bus service to and from downtown, that all councilors - new and old - must take seriously:

"...with my monthly bus pass more expensive than what I could be paying for heated indoor parking downtown, it is seriously making me question why I’m still a Transit customer?...

I’ve now reached the end of my patience. I was particularly incensed by the driver telling me I had insufficient funds on the card and I needed to pay my fare...

The lack of stability and constant issues I have experienced first hand, not to mention how many times I have watched as these problems have created disputes with the drivers will have me sticking with the analog paper version; which as of yet, has never given me any troubles.

Having worked in IT for the last twenty years plus, I would hate to look at how much this developer has cost the CoW thus far." (Last report, $25 Million and climbing).

Perhaps someone can ask the Mayor and his next round of EPC appointees if the City of Winnipeg would allow a taxicab company to rip - off customers the way their bus administration does.