Marty Gold Says - It Was a Parking Authority Cash Grab 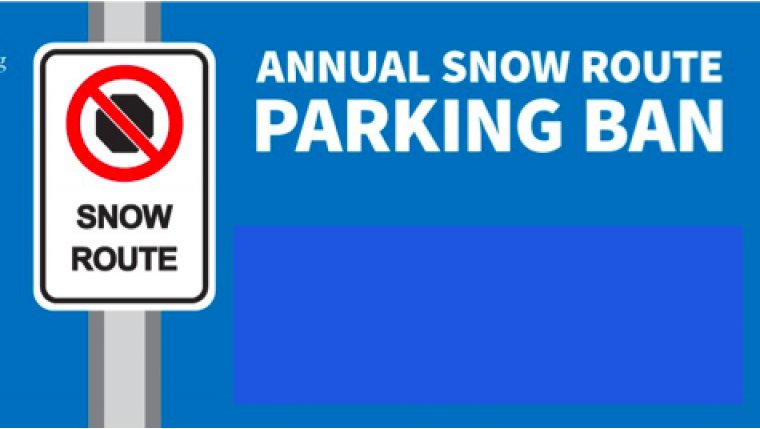 Citizen journalism has a history of helping drivers in Winnipeg get their problems with the Parking Authority in front of City Council and the public.

We know a thing or two about their dirty tricks and bureaucratic bumbling.

After arts patrons and others in the Exchange District took an almost $300 hit Wednesday night when 'don't park tonight or you'll be towed' signs were put so low to the ground no one would see them, a whistleblower had a message for City Hall about the consequences of screwing drivers over to the economy of the Arts/Theatre Community.

Chris Brett also put Mayor Brian Bowman on the hot seat: "You don't get to pretend to support the arts and then treat its patrons as little more than another one of your shady revenue streams."

As Marty Gold explains, the new Councilor for the area could have stepped up - but instead she showed the rip-off victims and the businesses in her ward her proverbial political heels, as she turned away. Councilor Vivian Santos (Point Douglas) told a Winnipeg newspaper, she wants the public to be inconvenienced even more. She deferred to a time consuming and costly one-sided court process.

The fact the ticket process is supposed to first require signs put out the day before, and presumably in the field of vision, didn't cross her mind. Marty points out, that isn't leadership.

Considering the EIGHTY rip-off victims were from all over the city ie other councillors wards - and could not possibly all have been blind or stupid - Coun. Santos is obligated to recognized her role in the bigger picture of drawing people north of Portage and Main to her ward, instead of letting the Parking mandarins ruin the area.

"Unless you were 2 1/2-feet tall and looking for a sign that was blocked by another parked car, you wouldn’t have seen the signs .. It was just another example of the city using random, stupid signage. I never noticed them."

For over 5 years, Marty has asked council to force the Parking Authority to hold an annual public meeting. Hear why Santos and the other rookie councillors can look to this fiasco as the best explanation why, and put the idea into drive.