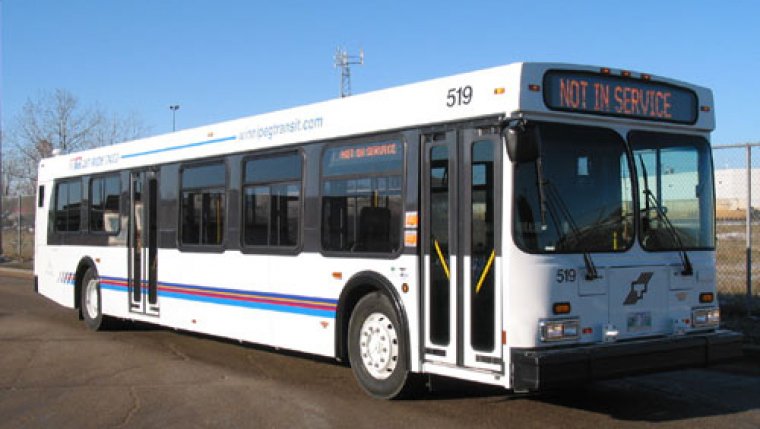 Considering the amount of airtime and ink spent on enhancing city bus transit services in the Mayoral platforms, solving the constant repeated failures of the Peggo bus card payment system should have been a major announcement from a candidate. It’s the election issue that wasn’t.

Marty Gold tells the podcast audience some real life details in 2018 of what a Transit official dismissed as “bugs in the system” that were supposedly being worked out — over a year ago!

A retailer provided examples of how students and store clerks are forced to waste time and money, including having to get cards and machines replaced, long lineups, and mystery emails to customers canceling Peggo cards that Transit says they have no record of sending out.

The next person sitting in the Mayor’s chair will be asked by Marty all about this fiasco, that reflects a $25M waste of transit dollars on unreliable software and an IT department that shows no ability to stop the rip-offs.