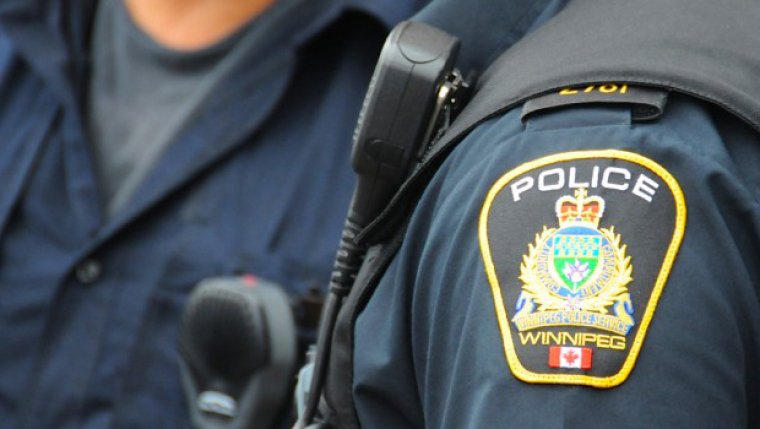 The backlog earlier this year at the Ombudsman's Office was indeed, a sign that the Winnipeg Police Service was targeted by a series of Freedom Of Information requests and there was subsequent jockeying of information and redactions.

Now, news reports about FOI results provided by the Winnipeg Police Service paints the brass, if not Chief Danny Smyth directly, as obstructing the Independent Investigations Unit and ensuring far less transparency and accountability than the public expected when the agency was created. For the two new councillors on the Police Board, this is the scenairo that greets them before they even start.

They can bring their own campaign pledges about transparency and accountability to the fore, and show voters they stand behind their words.

Marty explains how Smyth might also be tested by the two councillors about another issue, the allocation of police resources. Maybe they can compare using daytime stake-outs of restaurant drive thru lanes looking for cell phone users, but at night-time with restaurants having to close because of violence on the main drags of Winnipeg, no police are able to respond. Where is the public interest line drawn in that example?

It isn't as if police have made progress keeping River Heights residents safer lately, either, as you'll hear details of.