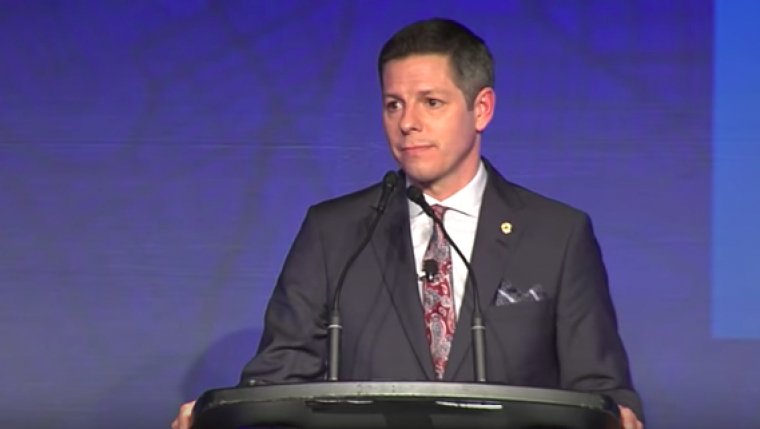 A faux media controversy this weekend about which residents signed the nomination papers of challenger Jenny Motkaluk gave Mayor Brian Bowman a chance to show his contempt for a basic democratic principle - voters helping people get their name on the ballot so the public can hear issues debated, instead of watching incumbents win by acclamation .

By analyzing the selective enumeration by CBC of the lists, and comparing the explanation of both candidates about how they were compiled, Marty puts Bowman's narrative -that Motkaluk's petitioners represent backroom interests - to the test in this Winnipeg Watchdog podcast.

Hear what one of the Motkaluk signatories, a first-time council candidate, stated on the record when Marty Gold surprised him with the news CBC wedged his name into a mayoral election story. You'll find out "aside from Jenny" examples of other candidates he would have signed to nominate, if asked.

Listeners will also hear there's actually another election veteran who exactly fits the "old figures that used to call the shots at city hall" mold Bowman denounced - and who they happen (coincidentally?) to be running against for a council seat.