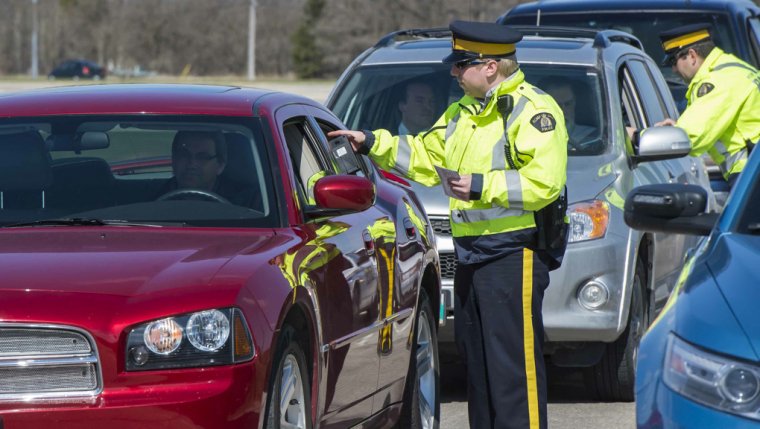 The new federal drinking and driving laws in Bill 46 have not raised an eyebrow among the sizeable human rights crowd in Manitoba and the media isn’t raising the alarm about the legislation at all, and that doesn’t seem right.

In this podcast Marty Gold tries to figure it out because in the 1980’s, activists like OT Anderson of the City Race Relations Commission, and Claudia Wright of the University of Winnipeg, and Abe Arnold of the Manitoba Association of Rights and Liberties - they stood for something.

Where are the voices of educators and ethics professors and MARL now? The concept of police being able to demand a sobriety test without suspicion or cause would have drawn legal conferences and public statements and editorials galore. It would have been mocked by Wade Williams and assailed by Nick Ternette and skewered by Yoram Hamizrachi.

But in present day Manitoba, self-proclaimed human rights champions stay silent as provincial regulators invent fees and administrative “penalties” while encouraging federal laws to allow them to expand driver harassment in the name of ‘safety’.

There’s a good reason a Senate Committee voted across party lines to exclude these intrusive stop and search laws when they were proposed, as Marty explains. And no good reason why they were overruled by the Trudeau government.