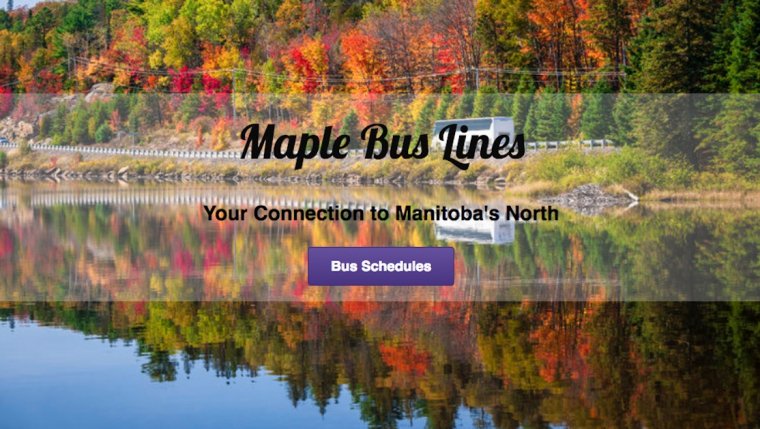 WINNIPEG - Greyhound service to Northern Manitoba communities will come to an end soon, however a Manitoba company has stepped-up to offer bus service.

“We’re looking forward to delivering a long-haul service for the first time to connect people and communities in northern Manitoba.” said Maisie Hicks, General Manager. “Our team has been working hard to find ways to make this interim solution meet the needs of customers in the North.” We’re building our team with local residents, including people who’ve previously served with Greyhound.

Maple Bus Lines office opens at 460 Main Street in Selkirk soon. In October the Thompson depot opens at 27 Selkirk Avenue. The Winnipeg depot opening to be announced shortly, it will be located at 934 Sherbrook Ave.

Scheduling information and more can be found online, click here.