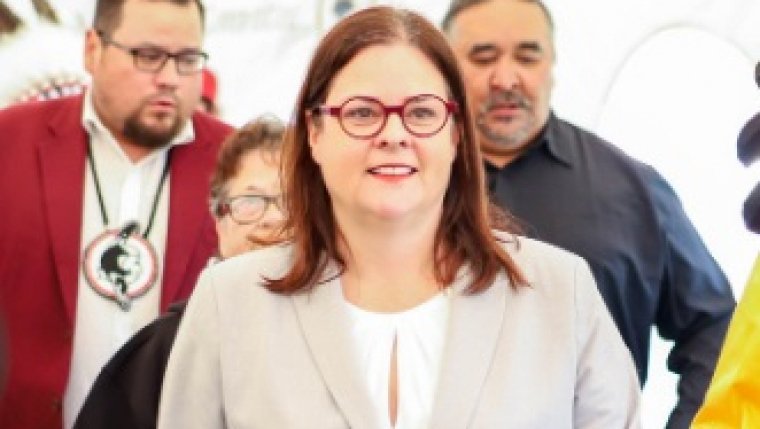 WINNIPEG - Premier Heather Stefanson has hired a former staffer who got a large severance package when he left then premier Brian Pallister's inner circle.

Philip Houde, who will replace Jordan Sisson as Stefanson's chief of staff next week, received $85,000 a year ago.

Stefanson says she has no problem hiring Houde despite the payout, but the NDP believes the money should be paid back.