Manitoba's Pallister Packing It In 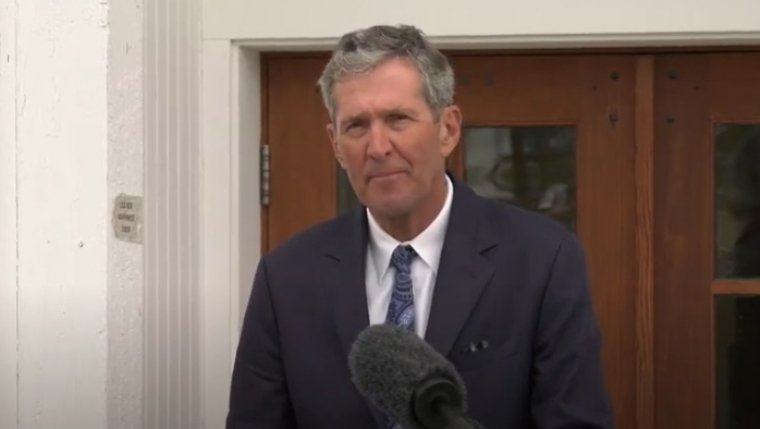 He made the announcement Tuesday afternoon in Brandon at a caucus retreat.

Pallister has been under fire since making controversial comments about Canada's history just over a month ago and he's been low in the polls for much longer than that.

Some of his MLAs began distancing themselves from him and his comments in recent days.

Pallister who's 67 says he plans to make up for missed time with family and friends.

He says he's proud of the work his government has done since taking power in 2016.

Pallister will stay on until a new leader is picked.