Stefanson Is Manitoba's Next Premier 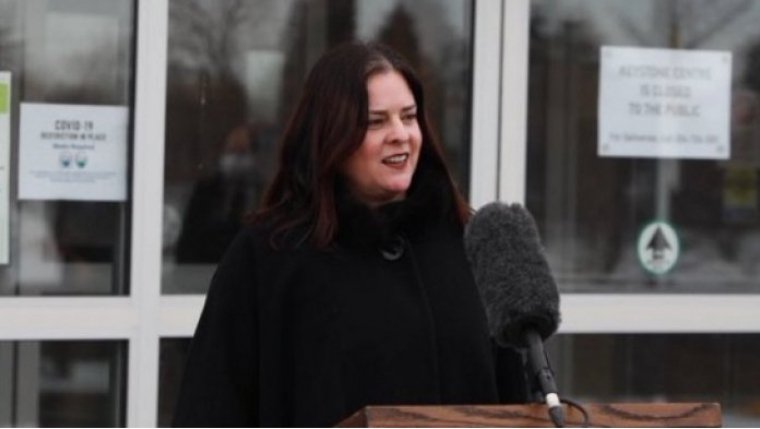 WINNIPEG - Manitoba's Conservatives have chosen Heather Stefanson as their next leader and the new premier of the province.

Glover says she's not ready to concede and will spend some time analyzing the results.

There were complaints leading up to today's vote that many party members did not receive their mail-in ballots in time to vote and Glover wanted the count delayed.

However, the party has recognized Stefanson as the winner and she will be sworn in as Manitoba's first woman premier in the coming days.

Stefanson replaces Brian Pallister who stepped down over the summer.

The next election is slated for October of 2023.