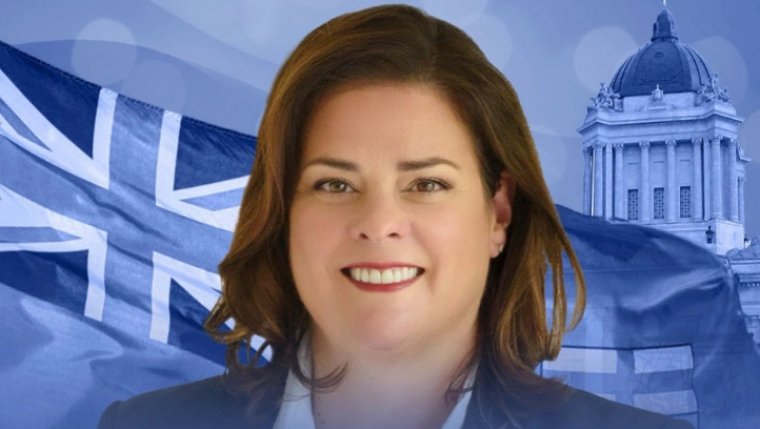 WINNIPEG - Now that the Progressive Conservative party in Manitoba has named Heather Stefanson its new leader, the legislature is set to get back to business on November 16th.

Stefanson, who will be sworn in as the province's first woman premier in the coming days, says that's a tight timeline for a throne speech to set out her government's agenda.

Meanwhile, Shelly Glover, who came in a very close second to Stefanson, says she may contest the results because many voters failed to get ballots in time to cast their votes.

Stefanson has two years to turn the Tories around before the next scheduled election.