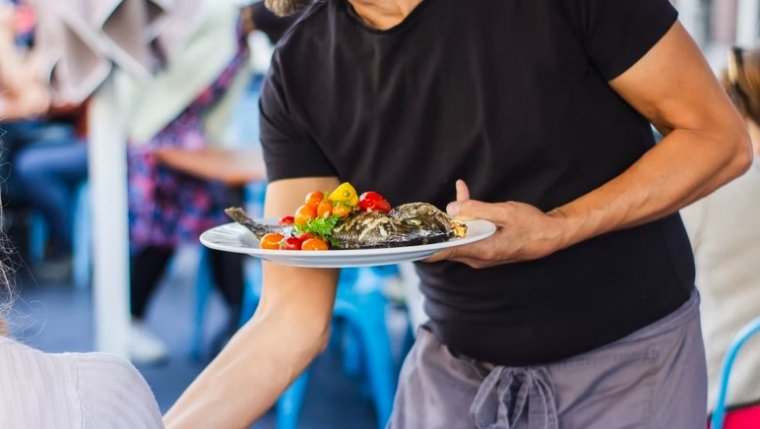 WINNIPEG - Manitoba's minimum wage is five per cent higher after it jumped to $11.95 an hour on Friday.

The Conservative government announced the increase back in May.

Despite the rise, the opposition NDP says it's not a living wage, especially for single moms and seniors.

The Retail Council of Canada says Manitoba's minimum wage is the third lowest in the country.

The province's minimum wage is tied to the Consumer Price Index under Manitoba law.