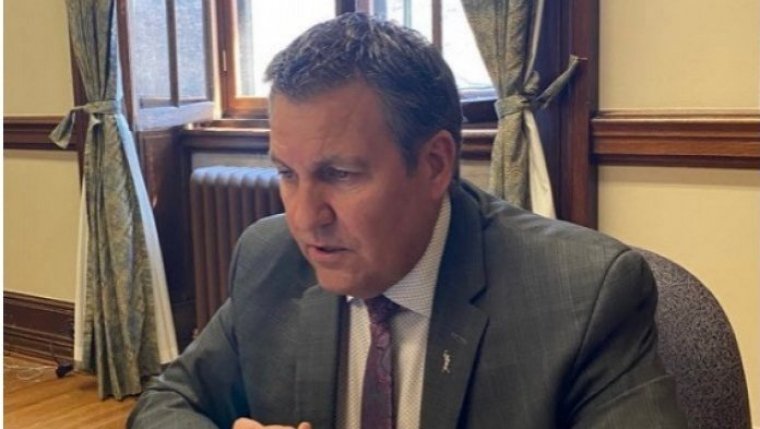 He says the legislation that would have eliminated elected school boards is now in the past and he's ready to discuss the future of education in the province.

Interim premier Kelvin Goertzen killed the bill and four others earlier this week.

It's not known yet if the new premier might bring in a different overhaul of education, only time will tell.

However, there will be an investigation into the impact of poverty on education.