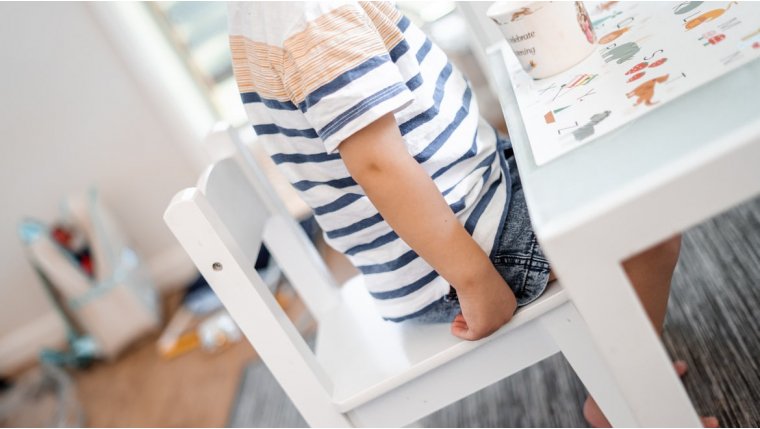 WINNIPEG - Manitoba's Childcare Subsidy Program is expanding, making almost half of all regulated spaces in the province subsidized.

Provincial funding is increasing by $82.7 million dollars, while the federal government will kick in $64.5 million.

The bilateral agreement on early learning and childcare is for children six years old and younger.

The average parent will save about 30 per cent on childcare fees, ensuring Manitoba is on target to deliver on a commitment to reduce regulated childcare fees by 50 per cent before the end of this year.