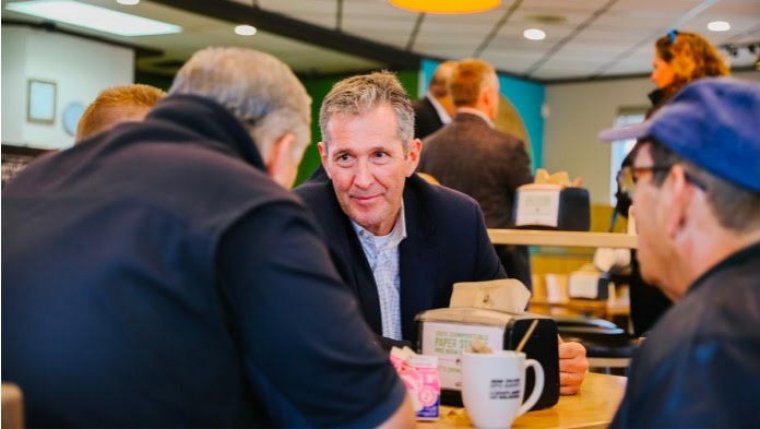 WINNIPEG - Manitoba Premier Brian Pallister has announced that he plans to step down as the province's leader on Wednesday.

He says part of the reason for leaving now is to avoid possible false allegations that might be made about him in an effort to influence the outcome of the Conservative leadership race.

Pallister plans to stay on as an MLA for a short time.

He went public with his intention to retire earlier this month.

Pallister's successor will be chosen on October 30th.