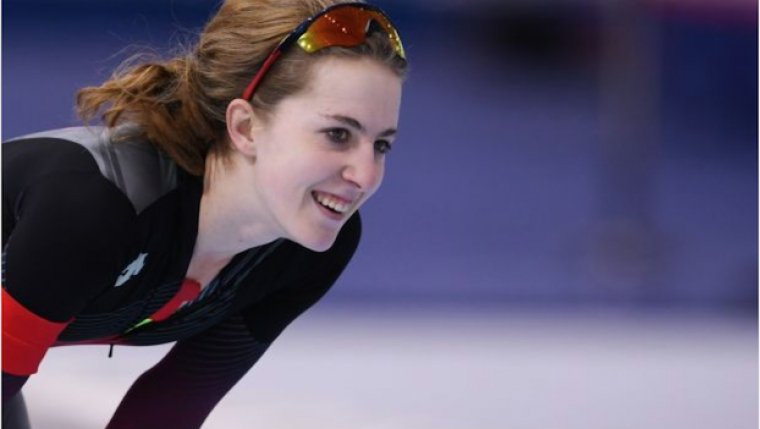 POLAND - Alexa Scott (Clandeboye, MB) became the first Canadian woman since 2008 to reach the Allround podium at the ISU World Junior Speed Skating Championships after winning overall bronze in Poland today. She joins Sylvia Burka ('73) (MB), Liz Appleby ('76) (MB), Shannon Rempel ('03, '04) (MB) and Justine L'Heureux ('08) (Que.), as the only ones to ever accomplish that feat! Making her the fourth Manitoban to achieve this accomplishment!

Scott came in third in overall individual standings, achieving this by coming in fourth in the 1000m and tenth in the 3000m races. These were her best results in her three career World Junior Championships.

“Overall, I had a tough weekend, I had to persevere through some stuff, but it was a good achievement at the end of a hard weekend. I got close to the podium in the 1000m, I was just off of it, that was a little disappointing, but I did what I had to do to get to third place in the Allround, so I'm pretty happy," Scott said.

Scott finished 5th at last year’s Championships and 18th in 2018.