Manitobans Say Its “Unacceptable” to Drive After Consuming Marijuana 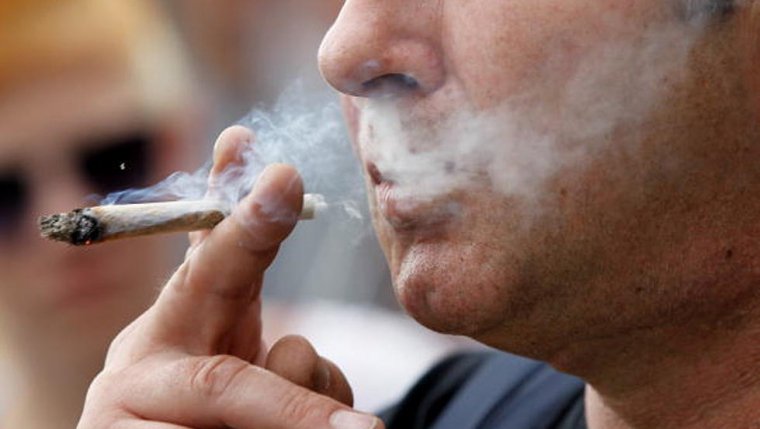 WINNIPEG - Eight in 10 Manitobans say it’s unacceptable to drive after consuming marijuana, according to a recent Manitoba Public Insurance survey of 1,500 Manitobans.

Drugged driving is a concern of many Manitobans and as part of MPI’s ongoing commitment to road safety and educating drivers about the dangers of drug-impaired driving, the Corporation recently launched its newest public awareness campaign, “Don’t drive high!”

The campaign, which kicked off this month, includes outdoor, TV and online advertising, along with an interactive webpage featuring games which tests concentration and reaction skills.

“The legalization of non-medical marijuana has changed the landscape of road safety,” said Satvir Jatana, vice-president responsible for Communications, Manitoba Public Insurance. “Medical studies and research from leading organizations have reported marijuana use compromises reaction time and the ability to make safe decisions on the road.”

Education and public awareness are critical in making all Manitobans aware of the potential dangers of drugs and driving, said Jatana. Drivers who used cannabis are at 1.8 to 2.8 times more at risk of being involved in a fatal crash, states the Traffic Injury Research Foundation.

Impaired driving continues to be a major issue on Manitoba roadways. In total, 70 people were killed in auto-related crashes in 2018, with preliminary analysis showing 45 per cent of those deaths linked to impaired (alcohol or drugs) driving.

Other highlights of the recent MPI survey: