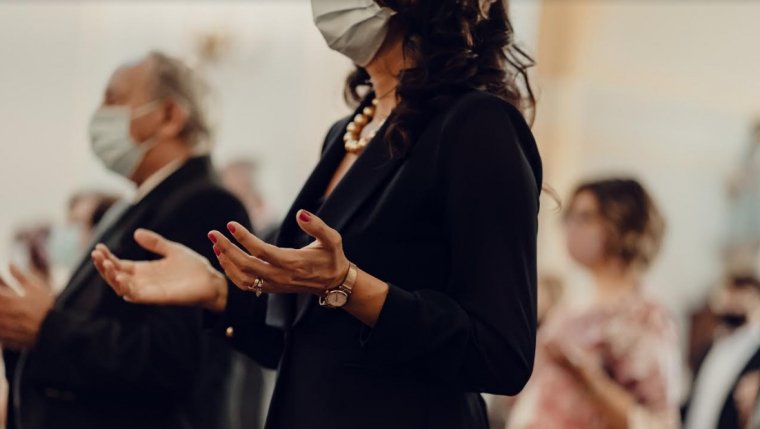 WINNIPEG - As many faith-committed Manitobans mark their second year of spending Easter at home, a new study shows most who attended places of worship pre-pandemic have been very keen to get back to worshiping in-person. The study by the Angus Reid Institute found that proportion was 53 per cent in the province, higher than the national average of 49 per cent. To the relief of clergy, the study suggests that those faithful who haven’t been able to attend in person plan to return as soon as they can, with many, 16 per cent, expecting that they’ll attend more often than they did before.

The study finds that while nearly a third of Manitobans of faith have been praying alone at home more, not less, then before the pandemic, what they’ve missed the most, at 63 per cent, is the sense of community from being around others of their faith, also higher than the national average of 50 per cent. Manitobans were significantly less likely, at only 28 per cent, to say they miss religious ceremonies or rituals the most, compared to a national average of 40 per cent.

The study involved 1,059 respondents across Canada who attended religious services regularly pre-pandemic, and was carried out in partnership with Cardus.