Manitoban's Killed in Collisions Up 80% Over 5 Year Average 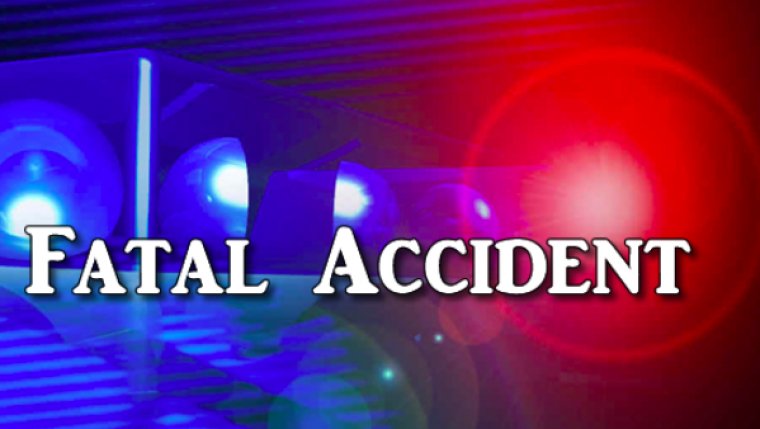 WINNIPEG, MB - Almost 40% of drivers and passengers killed this year on Manitoba roads were not wearing a seatbelt, according to Manitoba Public Insurance (MPI).

February 2018 was the second worst February in Manitoba for road deaths in two decades with nine deaths and a further five deaths as a result of crashes on Manitoba roads in March. This brings the number of Manitobans killed in motor vehicle crashes for the first three months of 2018 to 18, about 80 per cent higher than average over the last five years during the same time frame.

MPI says that further analysis reveals that of the 13 drivers and passengers killed in fatal crashes so far this year, nearly 40 per cent were not using a seatbelt at the time of the crash.

“While the vast majority of Manitobans wear their seatbelts all the time, these results serve as a strong reminder that failing to buckle up can have tragic consequences,” said Ward Keith, vice-president, Business Development and Communications, MPI.