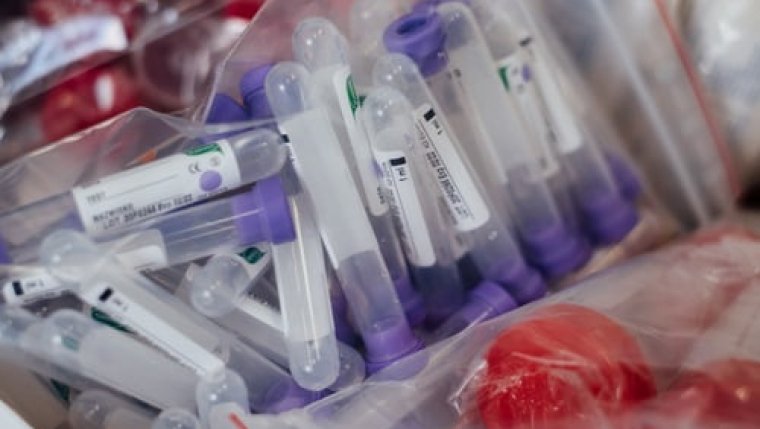 WINNIPEG - As the number of COVID-19 cases keeps going up across Canada, an Ipsos poll released this morning shows most Canadians expect another wave of coronavirus to impact their community this autumn. More than three quarters of those surveyed (24 per cent strongly and 53 per cent somewhat) believe a second wave is on its way over the next couple of months, with 69 per cent of Manitobans expecting a resurgence, and residents of Alberta, at 85 per cent, most likely to believe that will happen.

But Canadians are divided over what to do in response to the perceived risk of a second wave. In the event of a surge in COVID cases, three quarters of Canadians support the quick shutdown of most non-essential businesses. At 78 per cent, more Manitobans than the national average would agree with that response, but the province is among those with the highest proportions of citizens strongly opposed to such measures, at 11 per cent.

Most Canadians (20 per cent strongly and 44 per cent somewhat) are personally concerned about contracting the virus, with a lower proportion in Manitoba who are worried about it, at 60 per cent.