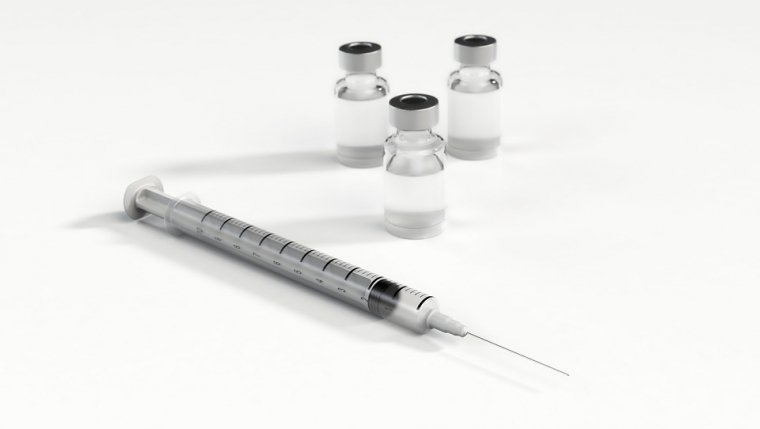 WINNIPEG - The federal government says most Canadians should get a COVID-19 vaccination by September - but at the pace the provinces are going, medical experts are warning this may be logistically impossible.

Researchers at the University of Toronto have suggested Canada has lagged behind from the beginning of vaccine development, and say without innovation the national rollout process risks falling further behind every day. In spite of receiving its first doses of a COVID-19 vaccine earlier than expected, the country lags behind several others in per-capita vaccine administration.

New data from international trackers show Canada’s doses per 100 people for Canada is 0.317 as of early this week. The U.S. has just over 1.28 per cent of its citizens vaccinated for COVID-19, and in the U.K. the rate is 1.39. In Israel, the rate was around 12.6 per cent and climbing rapidly.

Health Canada says they secured the highest number of COVID-19 vaccine doses per capita, from both Moderna and Pfizer, in the world. They’re also reviewing vaccines being offered by Johnson and Johnson and AstraZeneca.

The Manitoba government plans on administering 40,000 vaccine doses this month. At 250 doses per 100,000 residents - 0.0025‬ per cent of our population - Manitoba has the lowest per-capita COVID-19 immunization rate in Canada by far, according to a tracking study at the University of Saskatchewan. This week, Manitoba became the first province with a vaccination “supersite” at Winnipeg’s convention centre, which health experts and officials in other provinces have eyed for inspiration to set up large facilities of their own to administer more vaccines.

But setbacks there have added to concerns about the pace of vaccinations. More than 870 people had appointments on opening day, but poorly-worded reminders sent out over the weekend directed them to a former site at the University of Manitoba that had shut down in December.

Manitoba Health says a retraction with the correct address was sent out on Sunday, and the problem has been fixed to prevent the mistake from happening again.