Manitoba Will Have Lowest Minimum Wage 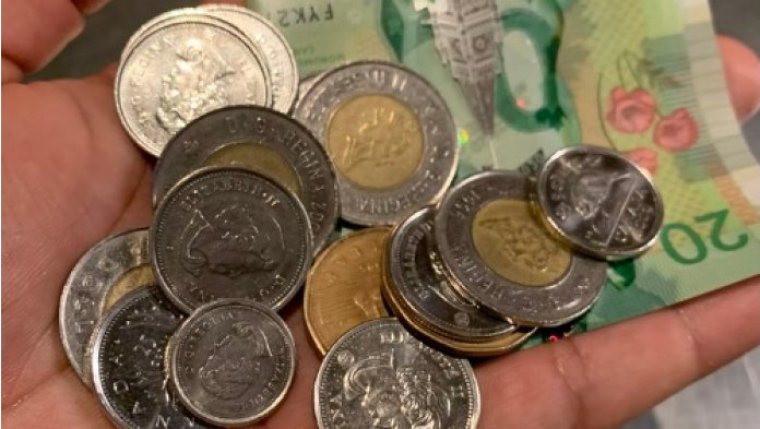 WINNIPEG - Manitoba will soon have the lowest minimum wage in Canada.

The province which raises the wage according to inflation has said it will increase from $11.95 an hour to $12.35 in October.

However, Saskatchewan has announced its minimum wage will go to $13.00 in October and then $15.00 two years later.

The Manitoba Federation of Labour says having the lowest minimum wage in the country will be embarrassing and leave many workers in poverty. 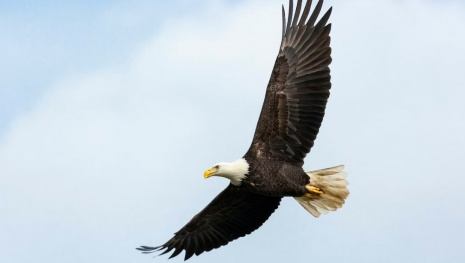