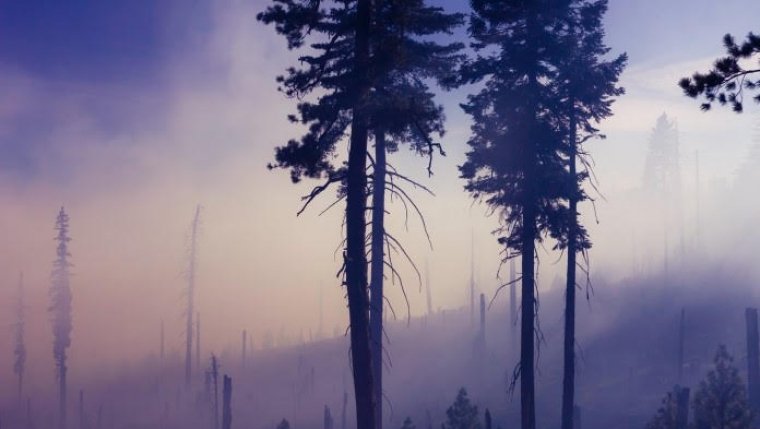 But the province is reminding residents to continue to be cautious, as the risk of wildfires may still exist in some areas even after the rain.

All provincial park trails are now open, but all campfires are only permitted in approved pits. The province says fireworks and sky lanterns are still prohibited in provincial parks at all times.

Burning permits will be issued at Manitoba Conservation offices once again, but will still be approved at the discretion of the officers who issue them, who may need to examine the sites in question and may impose further conditions.

There are currently 115 active fires burning across the province. The final region to have provincial restrictions in place was in eastern Manitoba, among the hardest hit by forest fires, deemed “Area 4”: south of Poplar River, west of the Ontario border, north of the Wanipigow River, and east of Lake Winnipeg.

The City of Winnipeg lifted all of its burn restrictions two weeks ago, but many other municipalities, including five surrounding Winnipeg, continue to have their own fire restrictions in place.