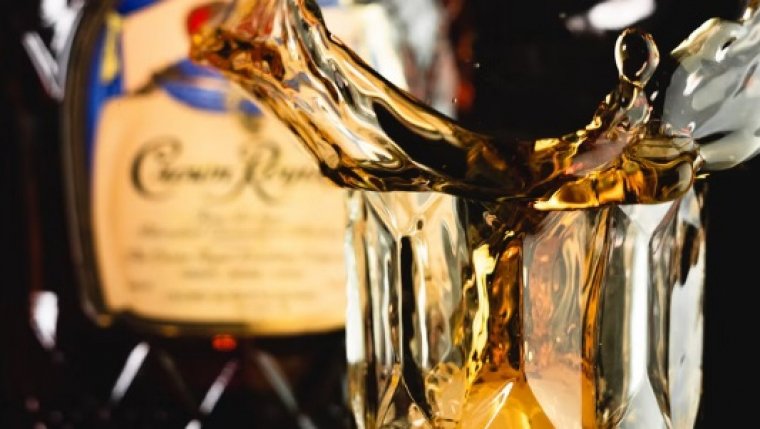 WINNIPEG- Manitoba's Crown Royal has been named the best whiskey in Canada at the Canadian Whiskey Awards.

All of it is made at the distillery of the year on 360 acres on the shores of Lake Winnipeg just north of Gimli. 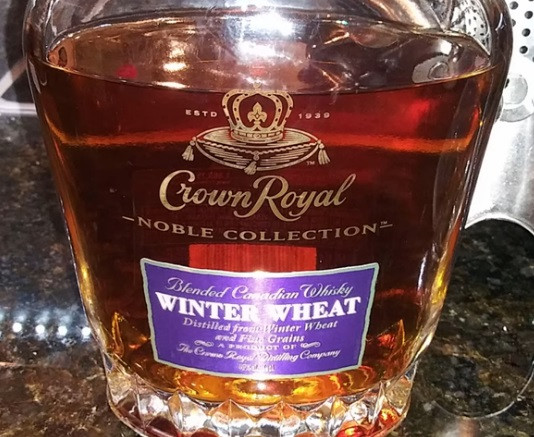