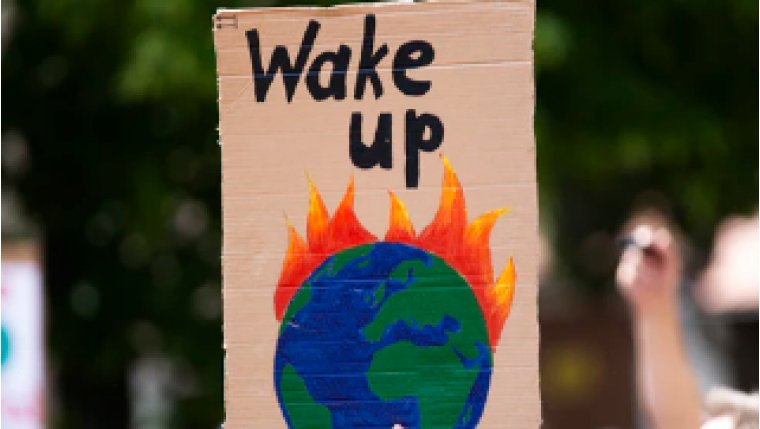 WINNIPEG - A report out of the University of Regina released by Natural Resources Canada says Manitoba and the rest of the prairies are warming quicker than anywhere else in southern Canada. Leader author Professor Dave Sauchyn says during the winter much of the west is warming up three times faster than the rest of the planet, and that those effects here are already being felt.

Sauchyn says he expects extreme weather events and floods to happen with greater severity, with drought in the summer, and increased rainfall in the spring and fall. He says the worst-case scenario in the prairie provinces could be a repeat of what happened in the 1930s - several consecutive years of drought. The report predicts grasslands and parklands will migrate northward as Canada’s boreal forests reduce in size. Recent studies also suggest the risk of extreme fires in Western Canada has gone up by a factor of between 1.5 and 6.

As long as there’s adequate rainfall though, some plants are expected to do well as the weather changes. Spring wheat, the major crop on prairie farmland, could have an increase in yield of between eight per cent and 37 per cent over the next 50 years.