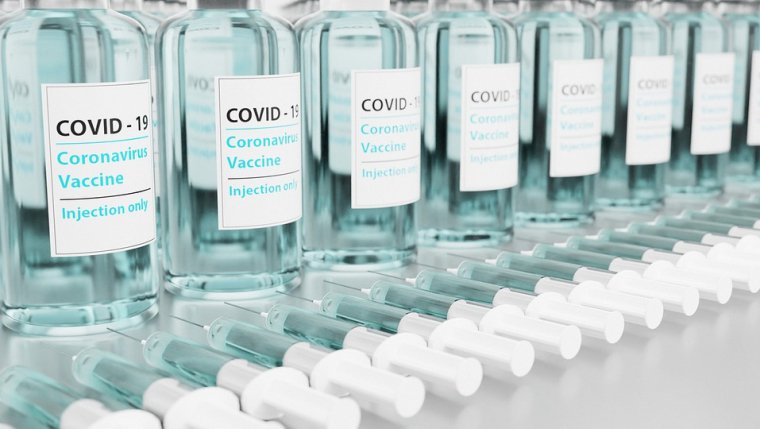 WINNIPEG - Premier Brian Pallister says premiers across Canada are unanimous in calling for the federal government to arrange for more doses of COVID-19 vaccines to be shipped directly from Canada’s neighbours to the south to the health authorities that need them the most.

Pallister says, during a conference call this week, the premiers asked Prime Minister Justin Trudeau to urge his United States counterpart President Joe Biden to allow the vaccines to be shipped directly from the states to Canada’s provincial health leaders.

The U.S. has been shipping doses to Canada for the feds here to distribute to each province, and Pallister says Trudeau didn’t appear committed to allowing provincial health systems to work directly with American officials instead of the Canadian government.

The issue of logistics and efficiency in vaccine distribution first came up in early May during meetings between by premiers in Eastern Canada and governors in the U.S., who discussed how they might be able to work together to make sure extra doses in the states can be used to inoculate Canadians instead of being discarded.

Meanwhile, the province is mulling over possible incentives to boost vaccination uptake. Possible options to encourage Manitobans to get a COVID-19 shot include grocery coupons, free tickets to sporting events, and a thank-you cheque of up to $100. A survey on what might motivate Manitobans to get the jab also asks if you’ve already been vaccinated, and, if so, where you had the shot, and how satisfied you are with the experience.

Manitobans can take the survey on incentives here.