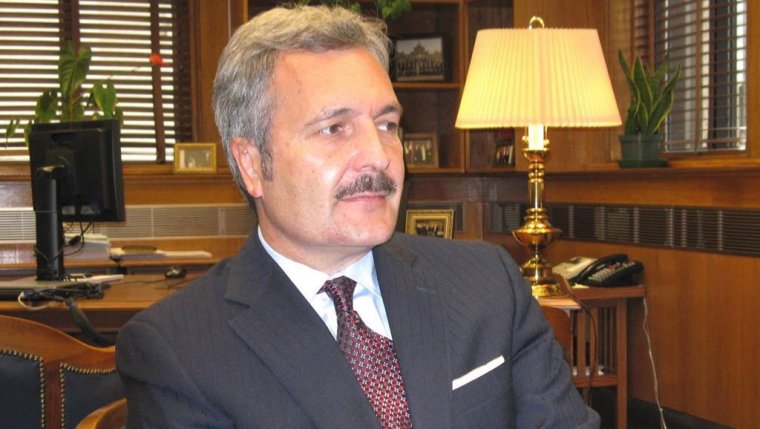 WINNIPEG — Manitoba is aiming to speed up family court so that divorces, child custody disputes and other matters don’t drag on for years.

Chief Justice Glenn Joyal of Manitoba Court of Queen’s Bench says coming changes are aimed at reducing not only the demands on court time, but also the toll taken on people involved.

"If you have a matter lingering in the Court of Queen’s Bench ... for a period of three to four years, without even a trial date yet being set, you can almost assume and count on that delay as having significant implications for both the financial costs to the litigant and the emotional costs to the litigant," Joyal said in an interview this week.

"Parties ... ask, ’How long is this going to last? How much more do I have to pay? At what point can we get closure?’ Well, if you can’t, as a system, answer those questions, there’s something foundationally deficient about what you’re offering as a judicial service."

The court’s new model for scheduling and case−flow management includes a triage system aimed at clarifying and narrowing the number of issues being disputed in a case before it goes to a courtroom.

Once the matter is before a judge, there will be time guidelines. A trial date will have to be set at the first case conference hearing — an administrative meeting with the judge — no more than 15 months out.

One Winnipeg family lawyer says the new approach could see lawyers and their clients more focused on what needs to be resolved before a first court appearance.

"You have to be pretty clear about what your client needs before you embark in the system," said Greg Evans.

The changes mirror similar measures recently undertaken in Manitoba’s criminal, civil litigation and child protection courts. They also come at a time when the provincial government is considering setting up an administrative alternative, which would include mediation, to some family court hearings.