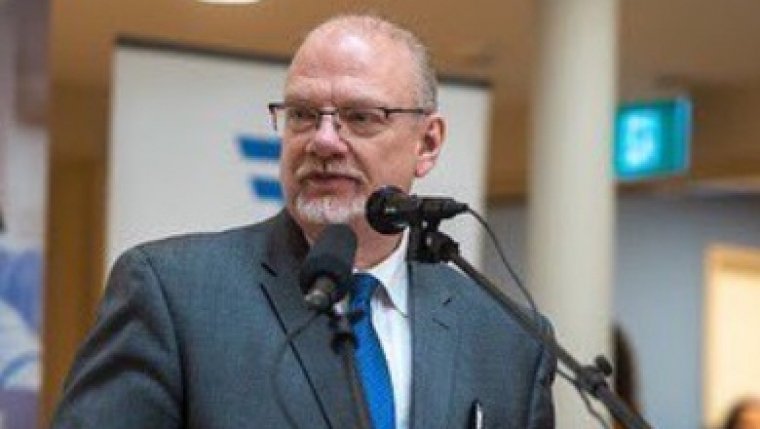 WINNIPEG - Manitoba's justice minister has asked his federal counterpart for quick action on a Supreme Court of Canada ruling which could allow extreme intoxication as a defence for some crimes.

In a letter to David Lametti, Kelvin Goertzen has suggested a number of ways forward including basing these cases on criminal negligence.