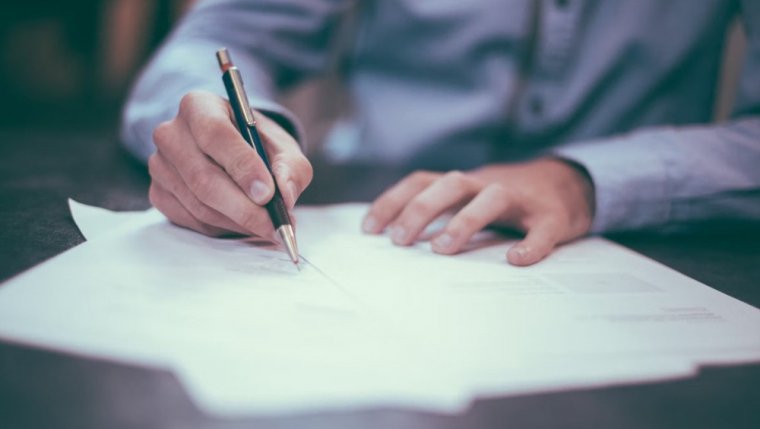 WINNIPEG - The Manitoba legislature votes today on a private member's bill that would restrict the use of non-disclosure agreements in cases of discrimination and harassment.

Liberal Leader Dougald Lamont says the goal of Bill 225 is to stop these deals from being used to protect predators and those who employ or represent them.

He’s against anybody being able to sign one to force people to be silent about sexual harassment, sexual assault and intimidation.

The bill is modelled after similar legislation in Prince Edward Island which came into effect in May.