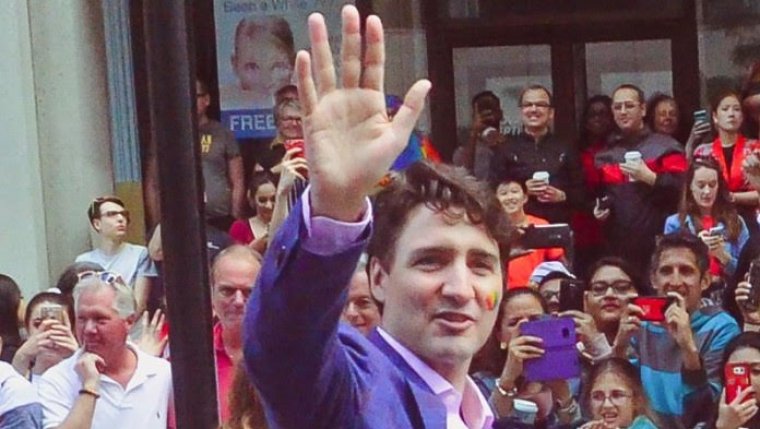 WINNIPEG - With Canada’s new Governor General giving a royal OK for the work of Parliament to be suspended, and an election to be called at Justin Trudeau’s request Sunday morning, the nation will head back to the polls on September 20. It’s just shy of two years before the fixed election requirement. Trudeau says those who object to an early election disagree with the notion that Canadians need to be given a chance to have a say right now.

But critics of the move here in Manitoba say the timing is inappropriate. The chance of a fourth wave of COVID-19 still looms, even as mask mandates and other restrictions are, at least for now, a thing of the past in the province. Bills, some promised from the Speech from the Throne, now lay abandoned on the now-dissolved Parliamentary floor. Political scientists also say the election call was unnecessary.

The Conservatives have seven of Manitoba’s 14 seats right now; the Liberals four, and the NDP three. One key contest to watch for in September is Charleswood-St. James-Assiniboia-Headingley, which has alternated between Liberal and Conservative representation over the years. Conservative Marty Morantz, former city councillor and finance chair for Winnipeg, upended Liberal Doug Eyolfson in 2019. Eyolfson is expected to run again for the Liberals.

Winnipeg South is another important battleground, where Liberal Terry Duguid is the incumbent. Conservative Rod Bruinooge defeated Liberal Reg Alcock in 2006. He held onto the role until 2015 when he chose not to seek re-election, and Terry Duguid won it back for the Liberals. Duguid won the riding again in 2019, and is now parliamentary secretary for economic development, official languages, and environment and climate change.

The Liberals were given a minority government after the election in 2019, winning 155 of the 338 seats in the House of Commons, 15 seats less than is needed for a majority. Early elections in the past have been called when a ruling party doesn’t have enough support from opposition parties - a case of non-confidence. But despite the current minority, the federal NDP has supported the Liberals enough over the past couple of years to keep them in power to this day.

Elections Canada workers, candidates, and their staff will be required to wear masks when polling booths come to Manitoba, but the agency says it will only be encouraging Manitoba voters to wear them, giving free face coverings to anyone who wants one.