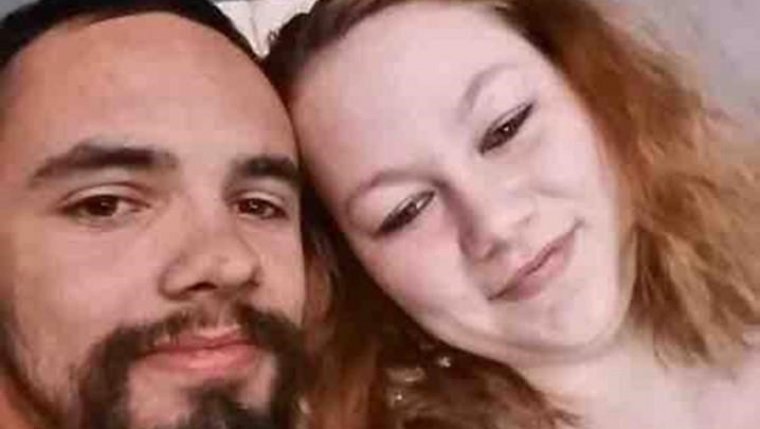 A Manitoba truck driver who was covered in hot tar when his semi truck rolled in North Dakota is being remembered as a fighter.

Bradley Jackson spent three days in a burn unit at a Minneapolis hospital before he died Saturday.

His girlfriend, Donna−Joe Smith, says doctors were amazed he survived for so long with third−degree burns to 95 per cent of his body.

Jackson, who was 21, had been hauling tar from Winnipeg when the truck flipped on a road in Grand Forks County on Sept. 5.