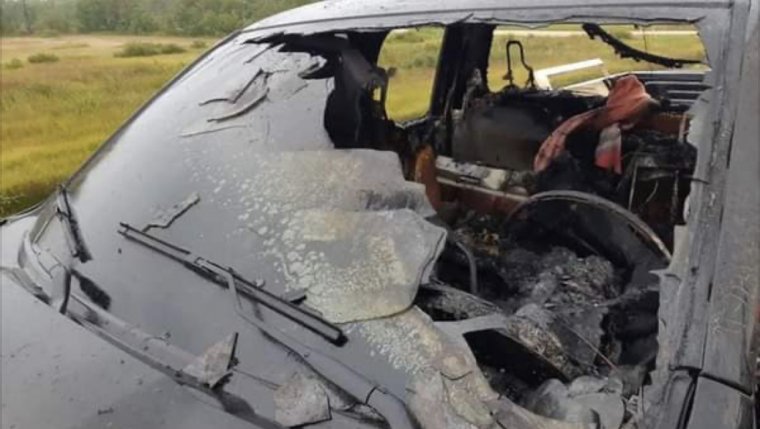 WINNIPEG - The driver and passenger are okay but the truck they were in has been destroyed by fire after being hit by lightning.

It happened Monday afternoon as the truck was travelling down the Trans-Canada Highway near Richer.

A bolt of lightning hit the truck's radio antenna, shorting out the electrical and starting a fire in the dashboard. 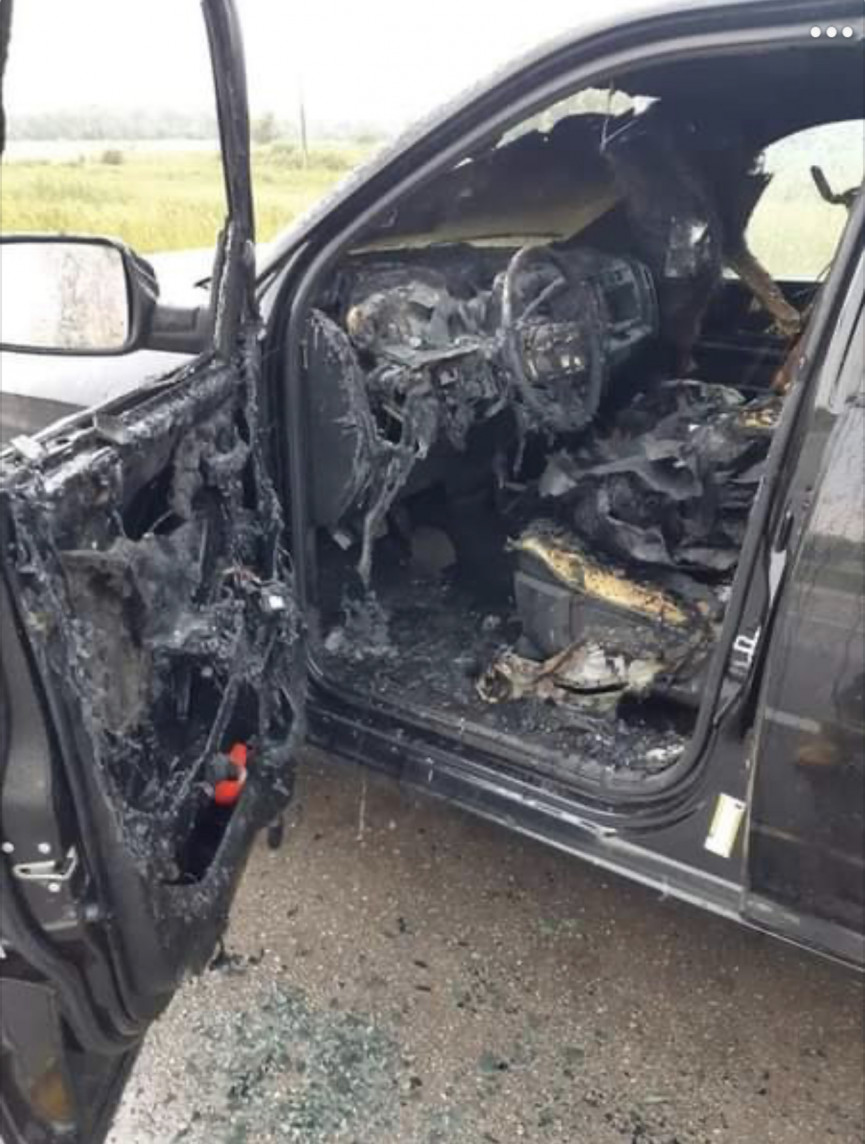