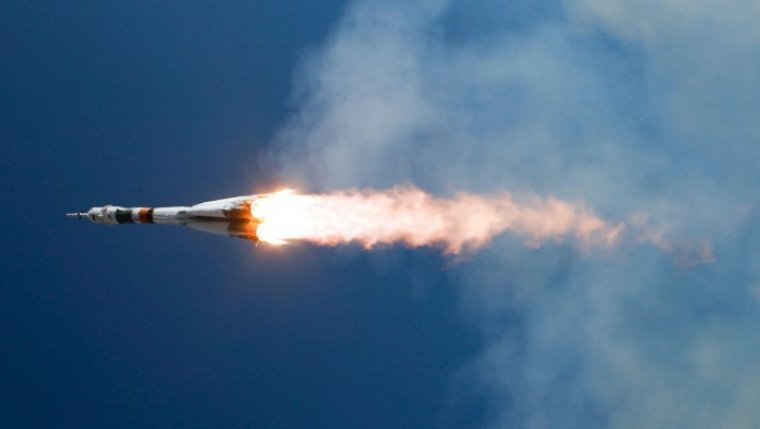 WINNIPEG - An aerospace company says it’s getting ready to launch a hypersonic space plane in Manitoba, with plans to send tourists toward the stars and crews to the moon within five years.

Space Engine Systems President and Chief Technology Officer Pradeep Dass says they found an airport in the northwestern region of the province that can accommodate test flights for their working spacecraft engine prototype. Dass explains they’re teaming up with the Lynn Lake Airport, 13 hours north of Duck Mountain Provincial Park, to demonstrate how their Canadian-made technology performs in the air. The Edmonton-based company is currently completing full-scale testing of its proprietary DASS ramjet engine system.

The company plans to start with a technology demonstrator, dubbed “Sexbomb”, deployed from a giant balloon that will drop it from 110,000 ft. (34 km) in the air, falling at nearly twice the speed of sound before the engine fires. Sexbomb is expected to then accelerate up to five times the speed of sound — more than 6,000 km/h. Further testing will use a completely reusable horizontal take-off and landing aircraft, dubbed “Hello-1”, to fly in low earth orbit at more than twice the speed of the Concorde, carrying up to 550 kg of cargo.

Their goal is to enable the economic transport of an unlimited variety of goods, “the lowest cost per kilogram of all the current space services,” Dass says. “The Hello-1 could deliver human organs for life-saving transplants from Toronto to Edmonton in 30 minutes,” the company suggests.

Dass says they’re targeting crewed missions by 2025 — for ticket prices that will be a third of what existing space tourism companies are currently charging. He says he’s looking forward to working with Transport Canada in the coming year to secure the required regulatory approval, with flight tests in Manitoba anticipated for 2022.