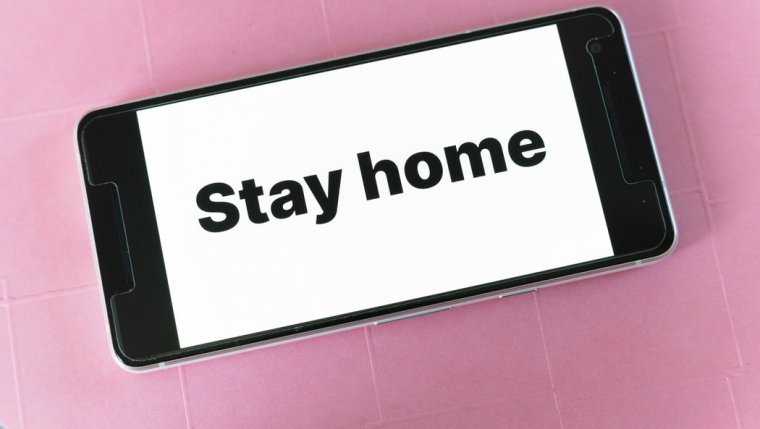 WINNIPEG - Residents of a small town in northern Manitoba hit by a sudden outbreak of COVID-19 are banding together to support each other as officials there enforce a curfew to curb the spread. Lynn Lake will be under the lockdown from 8 p.m. to 6 a.m. daily starting this week, and it’s expected to stay in effect at least until the end of the month - but the town says essential workers will be exempt.

The decision was triggered following positive tests among more than 25 per cent of the town’s citizens, and reports of two deaths linked to the virus. The town says recent estimates suggest there are around 130 active cases there, and an outbreak has been declared at Lynn Lake Hospital.

A local Friendship Centre and a nearby First Nation are providing help to those in the town who are isolating, picking up and delivering groceries and other necessities, among other tasks. The town has under 500 people, and is a 12 and a half-hour winding drive north of Brandon.