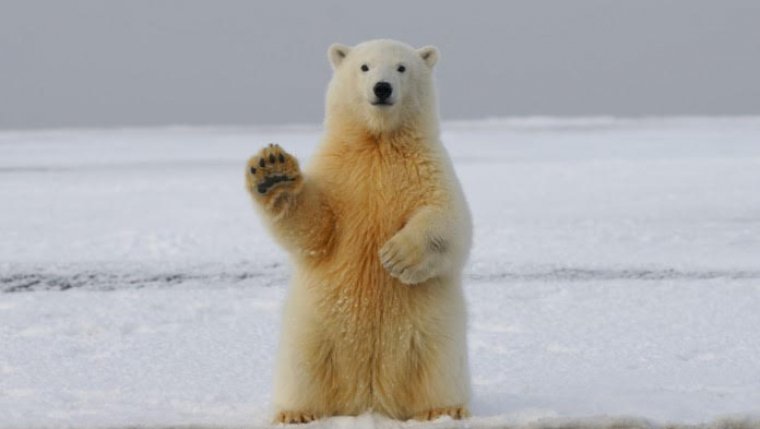 WINNIPEG - The Manitoba Chambers of Commerce says it’s extending its Tourism Rebate Incentive Program (TRIP) after well over 11,000 Manitobans took a trip to one of the province’s 63 Star Attractions.

In the two weeks the program ran, Manitobans stayed in thousands of hotel rooms across the province for a combined 9,300 nights and received 2,500 rebates. Manitoba’s tourism industry was doing well just before the pandemic, worth $1.63 billion in 2019. It employed over 20,000 people before public health orders resulted in massive layoffs.

Chambers President and CEO Chuck Davidson says the plan inspired Manitobans to unite in an effort that had “an immediate, direct, and significant impact on Manitoba’s tourism industry.” Davidson says Hecla Island was the most popular destination in the TRIP program, but its effect continues to be evident in every corner of Manitoba, from the Assiniboine Park Zoo in Winnipeg, to beluga expeditions in Churchill.

The next phase of the incentive program will begin this Thursday, and will wrap up on September 12. Those who haven’t yet taken advantage of the TRIP can send in their receipts for participating hotels, motels, or tourist attractions for rebates for 50 per cent off general admission, $100 off a one-night stay, or up to $150 off a hotel package.