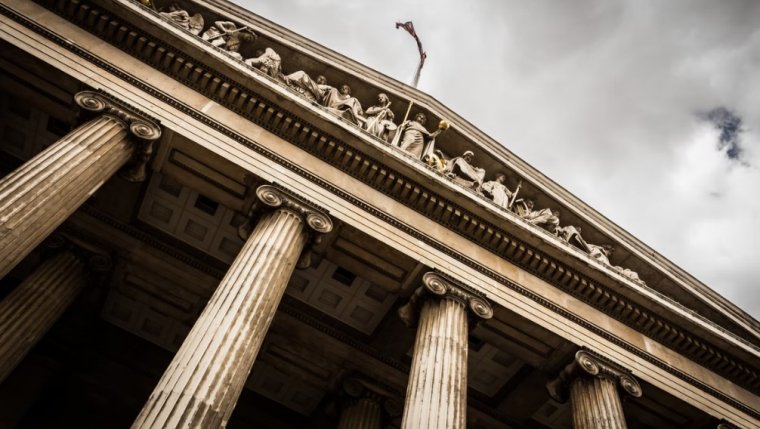 WINNIPEG - The Manitoba government has filed a court application to seize the home of a former high school football coach accused of sexual assault.

Kelsey McKay is charged with a number of sex crimes against eight ex-students he coached in Winnipeg.

In a statement, the director of criminal property forfeiture claims McKay's house was a key part of his alleged offences.

Provincial law allows assets to be seized, even though McKay has not entered a plea yet or been found guilty of anything.