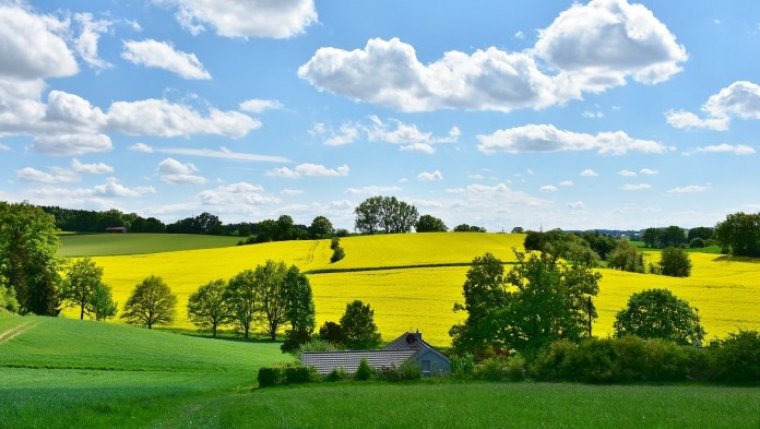 WINNIPEG - The province has a message to the record-breaking number of Manitobans who tried to book campsites across the province this year, many of them with frustrating results: "We heard you, and we’re still listening." Visitors to Manitoba’s 92 provincial parks are being offered a chance to offer their feedback on how the provincial government can improve the experience and process of using its Parks Reservation Service.

“We have collected feedback from campers who encountered difficulties making reservations this year, and in years past,” Guillemard says. “We are looking to make the process easier for campers, and are seeking to validate our understanding of the suggestions received.” Guillemard says the province needs more feedback on some potential program shifts that may help Manitobans as they make camping and vacation plans.

Manitoba saw a massive influx in demand for campsite reservations this past spring. While the current system offered staggered booking dates to space out the rush of campers, long lines and technological glitches caused delays as more and more computers and other devices connected to the site’s servers. The province says, in some cases, customers were knocked out of the queue before they were able to complete their reservations.

Guillemard says an upgrade to the Parks Reservation Service is a key aspect of a broader development strategy to modernize and improve provincial parks throughout Manitoba.

Feedback about the reservation system can be provided on the EngageMB website.