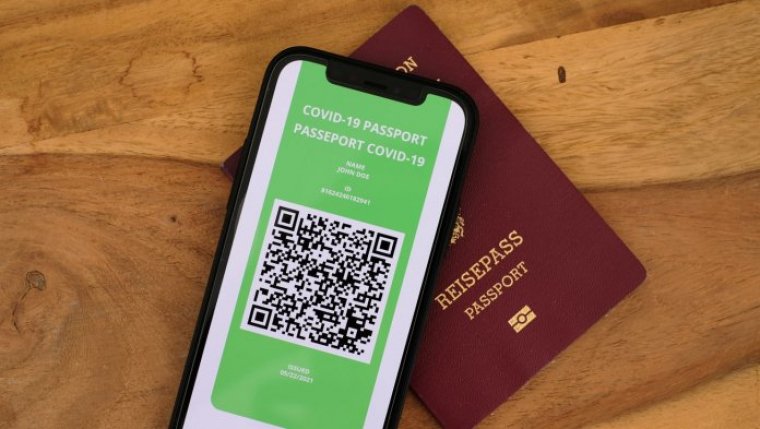 WINNIPEG - The provincial government says Manitobans who visit other countries will have a new form of proof of vaccination as it rolls out credentials that fit with a national standard for international travel.

Premier Kelvin Goertzen says, beginning on October 25, those who qualify for the province's current immunization card and need something other countries will accept as proof will be offered a vaccination credential for travel as well.

"We have been actively working with our federal-provincial-territorial partners to support the safe resumption of travel within Canada and abroad for those who are fully vaccinated," Goertzen says. The premier says the vaccination credential meets the standard format for international and domestic travel by air and rail, which federal government officials called for on Thursday.

Goertzen says Manitoba is the first province to implement a credential for proof of vaccination, using technology that detects changes to the document after it’s issued and prevents tampering and forgeries. The standardized format contains the name and birth date of the cardholder, their immunization dates, a QR code that points to a vaccination record, and a Government of Canada logo and Canada flag.

Residents should be able to apply for the travel vaccination credentials on the province's website starting on Monday.

Manitoba will continue to use current immunization cards within its borders.